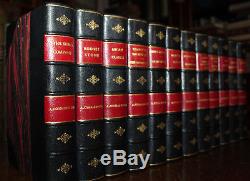 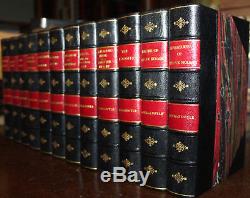 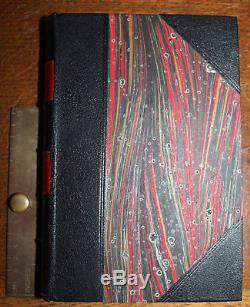 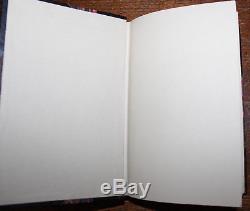 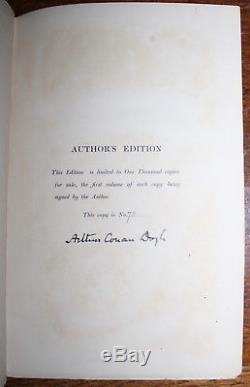 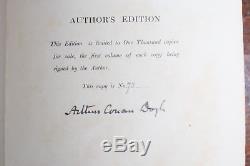 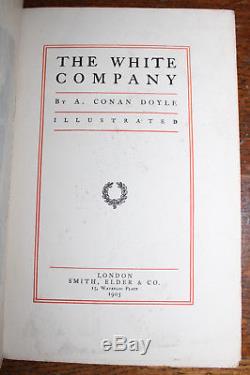 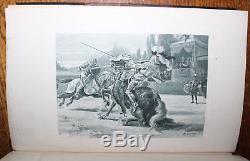 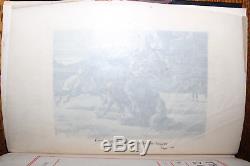 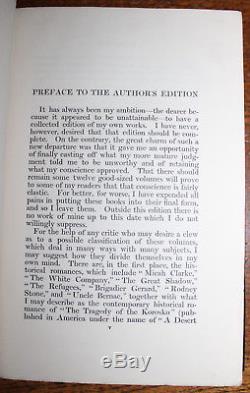 The Works of Sir Arthur Conan Doyle. The Signed Limited Edition of 1000.

Signed by Arthur Conan Doyle. The Adventures of Sherlock Holmes. The Great Shadow, Uncle Bernac. A Study in Scarlet and The Sign of Four.

The Exploits of Brigadier Gerard. Tragedy of the Korosko, The Green Flag. Round the Red Lamp, Stark-Monro Letters. The Memoirs of Sherlock Holmes. First Edition, First Issue of the Author's Edition.

The White Company is signed by Arthur Conan Doyle. Frontispiece + one illustration to each volume both with titled tissue guard. 12 volumes, illustrated, rebound in half black morocco with marbled boards, raised bands, red title lables and top edges gilt.

First edition, English issue, First issue of The Author's Edition. 73 of 1000 copies signed by the author. Black half morocco leather, with gilt tiles to the spine on red labels and marbled boards, top edges gilt. Some occasional light foxing, otherwise a clean and sound set.

Top edge gilt all other page edges are hand cut. This is the first [Smith Elder] Edition. The Author's Edition was a joint publishing venture between D. Appleton of New York and the London firm of Smith, Elder and Company. 510 sets were bound by Smith, Elder and Company. The author considered this edition of his works to be of great importance: he revised parts, and added notes and a number of special introductions. He remarks in the preface that it had for some time been his ambition to have such a collection: I have never, however, desired that that edition should be complete.

On the contrary, the great charm of such a new departure was that it gave me an opportunity of finally casting off what my more mature judgment told me to be unworthy and of retaining what my conscience approved. I have expended all pains in putting these books into their final form, and so I leave them.

Because of the author's friendship with Reginald Smith, he agreed to sign the thousand copies of the English issue. He was not, however, prepared to do the same for the American publisher, though he was asked. The English issue also has the further attraction of having two illustrations in each volume rather than one. The Author's Edition was less successful than expected, so no new works were added as had been the original intention, though the American publisher did include The Hound of the Baskervilles. Spine very good condition new, twin red title labels.

The item "1903 Works of Arthur Conan Doyle SIGNED Limited Edition Sherlock Holmes 12 Vols" is in sale since Friday, November 17, 2017. This item is in the category "Books, Comics & Magazines\Antiquarian & Collectable".

The seller is "allright88" and is located in Andover. This item can be shipped worldwide.