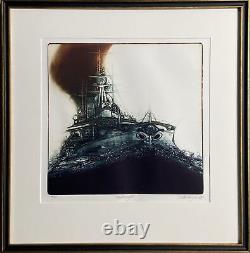 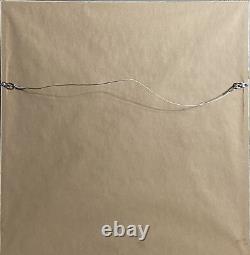 During this period he also tutored art students privately at his 1860 Cape Cod summer home. He moved there permanently in 1967. Stoltenberg's work has been included in major exhibitions of contemporary art throughout the United States, most notably at the New York Metropolitan Museum of Art, the Art Institute of Chicago, the Museum of Fine Arts in Boston, the Boston Institute of Contemporary Art, the Boston Athenaeum, the Corcoran Gallery of Art in Washington, D. The DeCordova Museum in Lincoln, Massachusetts, the Copley Society of Boston, the Fogg Museum at Harvard University, and the Worcester Museum.

Stoltenberg has also had a number of solo exhibitions. His works are included in the permanent collections of Boston's Museum of Fine Arts, the Boston Public Library, the Addison Gallery of American Art, the Portland (Maine) Museum of Art, the DeCordova Museum, the Art Complex at Duxbury, the Episcopal Theological School of Harvard University, the MIT Sloan School of Management, and a number of corporations and private collections. This item is in the category "Art\Paintings". The seller is "trg-fine-art" and is located in this country: US. This item can be shipped to United States.