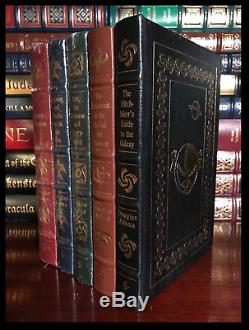 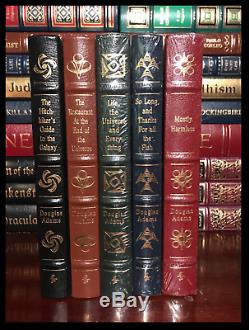 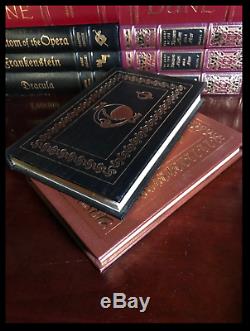 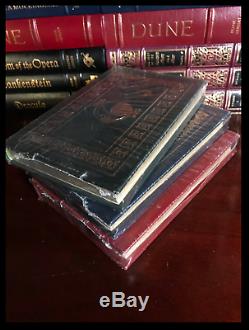 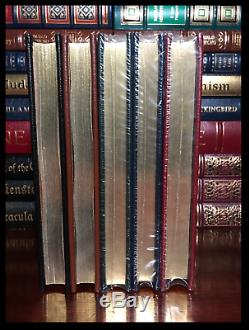 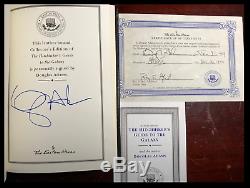 A towel is about the most massively useful thing an interstellar hitchhiker can have. The Restaurant At the End of the Universe. A zany journey to the low-rent neighborhood of the Cosmos. Life, the Universe, and Everything. The unhappy inhabitants of planet Krikkit are sick of looking at the night sky above their headsso they plan to destroy it.

Now only five individuals stand between the killer robots of Krikkit and their goal of total annihilation. So Long, and Thanks For All the Fish. Was the earth really demolished?

Why did all the dolphins disappear? What is God's final message to His creatures?