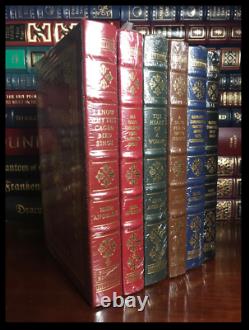 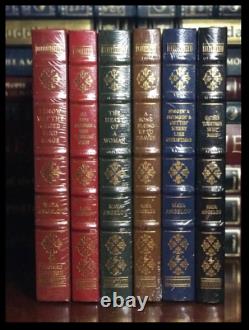 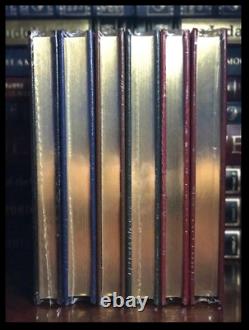 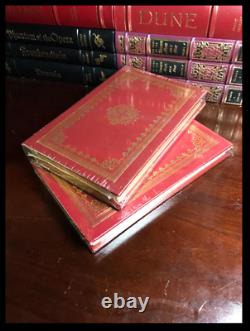 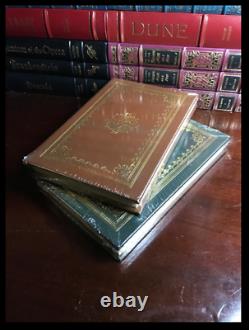 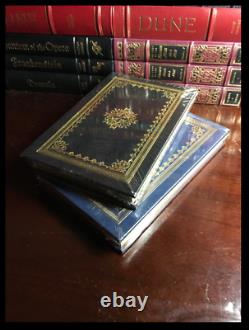 At eight years old and back at her mothers side in St. Louis, Maya is attacked by a man many times her ageand has to live with the consequences for a lifetime. Years later, in San Francisco, Maya learns that love for herself, the kindness of others, her own strong spirit, and the ideas of great authors (I met and fell in love with William Shakespeare) will allow her to be free instead of imprisoned. All God's Children Need Traveling Shoes In 1962 the poet, musician, and performer Maya Angelou claimed another piece of her identity by moving to Ghana, joining a community of "Revolutionist Returnees" inspired by the promise of pan-Africanism.

All God's Children Need Walking Shoes is her lyrical and acutely perceptive exploration of what it means to be an African American on the mother continent, where color no longer matters but where American-ness keeps asserting itself in ways both puzzling and heartbreaking. The Heart of a Woman Filled with unforgettable vignettes of famous characters, from Billie Holiday to Malcolm X, The Heart of a Woman sings with Maya Angelou's eloquent prose her fondest dreams, deepest disappointments, and her dramatically tender relationship with her rebellious teenage son. Vulnerable, humorous, tough, Maya speaks with an intimate awareness of the heart within all of us. But first she has to journey to California to be reunited with her mother and brother.

No sooner does she arrive there than she learns that Malcolm X has been assassinated. Devastated, she tries to put her life back together, working on the stage in local theaters and even conducting a door-to-door survey in Watts.

Then Watts explodes in violence, a riot she describes firsthand. Subsequently, on a trip to New York, she meets Martin Luther King, Jr. Who asks her to become his coordinator in the North, and she visits black churches all over America to help support Kings Poor Peoples March. But once again tragedy strikes. King is assassinated, and this time Angelou completely withdraws from the world, unable to deal with this horrible event. Singin' & Swingin' & Gettin' Merry Like Christmas Maya struggles to support herself and her son through a series of odd jobs and weathers a failed marriage to a white man before landing a gig singing in one of the most popular nightclubs on the San Francisco coast. From there, she is called to New York to join the cast of Porgy and Bess.

Maya soon finds herself on a joyous and dramatic adventure, touring abroad through Italy, France, Greece, Yugoslavia, and Egypt with spirited cast members, and performing for large, enthusiastic audiences. The exciting experience is dampened only by Mayas nagging guilt that she has abandoned the person she loves most in life, her son, whose re entrance into her world reveals to Maya the healing power of devotion and love. Gather Together In My Name The time is the end of World War II and there is a sense of optimism everywhere.

Maya Angelou, still in her teens, has given birth to a son. But the next few years are difficult ones as she tries to find a place in the world for herself and her child. She goes from job to joband from man to man. She tries to return homeback to Stamps, Arkansasbut discovers that she is no longer part of that world. Then Mayas life takes a dramatic turn, and she faces new challenges and temptations.

The item "I Know Why The Caged Bird Sings SIGNED by MAYA ANGELOU Set Easton Press Leather" is in sale since Monday, March 12, 2018. This item is in the category "Books\Antiquarian & Collectible". The seller is "readwhiteandblue" and is located in Dallas, Texas.