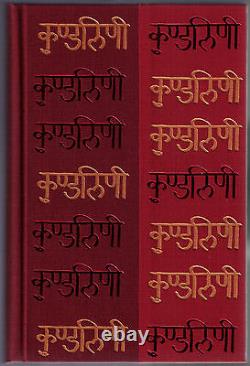 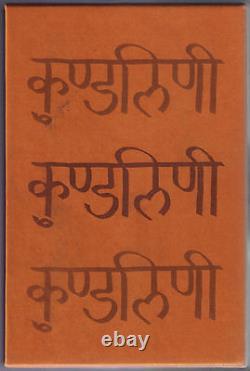 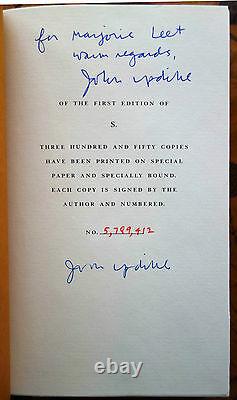 Of a limited edition of 350 numbered and signed copies, this is #5,789,412. Hardcover, bound in light and dark red cloth, with Arabic decorations in red and gold, in pumpkin slipcase.

Brand new in a slipcase that is Brand new despite a small smudge on one side. Here's what that copy number means. This is one of the usual overrun copies, printed and bound to be used to replace copies damaged in production, with the colophon page signed by Updike in advance, but not numbered because it wasn't needed.

Sometime later, the copy was brought to Updike - whether by a friend or a stranger, I can't say - to whom he inscribed it as shown in the scan. To me the copy number written in red looks like it's also in Updike's handwriting, but I can't promise that; I. Say that it reflects his sense of humor. Is the story of Sarah P. Worth, a thoroughly modern spiritual seeker who has become enamored of a Hindu mystic called the Arhat.