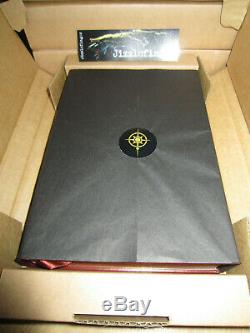 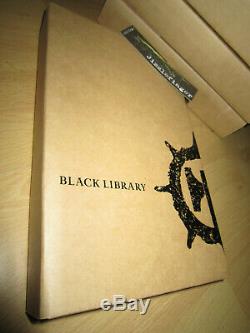 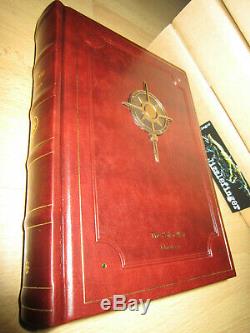 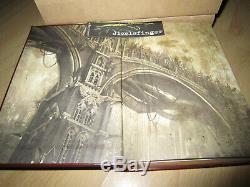 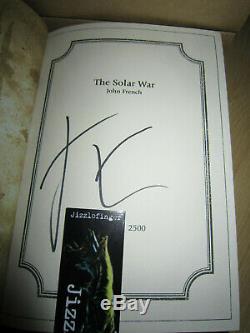 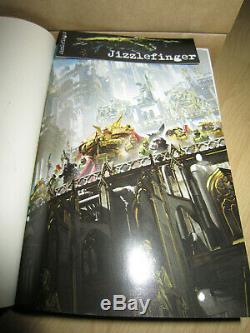 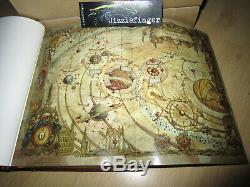 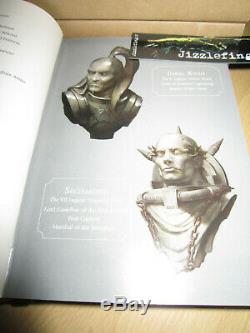 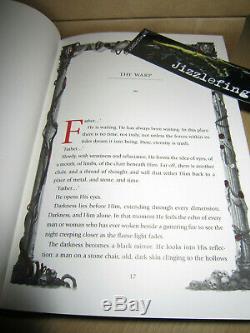 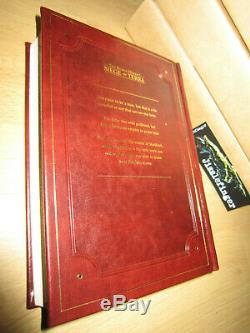 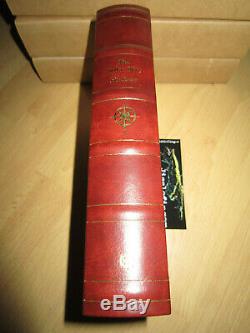 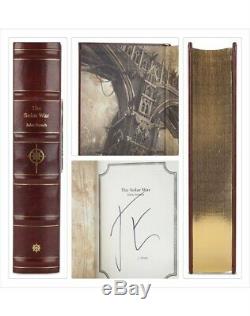 This is the first book in an 8 book series which is set to bring about the end of the Horus Heresy series. A series 13 years in the making and what a ride it's been, I for one will be sad to see it end as I feel there's so many more stories that could flesh out the Horus Heresy, but I'm also looking forward to see what they start working on next once it's done and all is dust. Now I've had a chance to look at the book I have to say I'm really impressed with the production, it's a hefty book with a nice weight to it and I'm glad they decided to do some Limited edition Horus Heresy books, I only wish they decided to go back to the very beginning and do a run of all the previous books in an edition like this. SOLAR WAR: SIEGE OF TERRA Book 1.

After years of devastating war, Horus and his forces have arrived at Terra. But before they can set foot on the Throneworld, they must first break the defences of the Sol system. Powerful fleets and cunning defences bar their path but can anything hope to halt the advance of the Traitor armada?

The final act of the long-running, bestselling series starts here, with a brutal and uncompromising look at the first stage of the Siege of Terra, the war to conquer the solar system. Armies will fall, heroes will rise and legends will be written. After seven years of bitter war, the end has come at last for the conflict known infamously as the Horus Heresy. Terra now lies within the Warmasters sights, the Throneworld and the seat of his fathers rule.

Horus desire is nothing less than the death of the Emperor of Mankind and the utter subjugation of the Imperium. He has become the ascendant vessel of Chaos, and amassed a terrible army with which to enact his will and vengeance. But the way to the Throne will be hard as the primarch Rogal Dorn, the Praetorian and protector of Terra, marshals the defences. First and foremost, Horus must challenge the might of the Sol System itself and the many fleets and bulwarks arrayed there. To gain even a foothold on Terran soil, he must first contend the Solar War. Thus the first stage of the greatest conflict in the history of all mankind begins. Vinyl cover with metal centrepiece and foiling Curved and ribbed spine with ribbon bookmark Gilt-edged pages Colour chapter start pages Includes 8 pages of colour art and a concertina map Signed by John French Individually numbered from an edition of 2,500. The item "SIGNED John French SOLAR WAR Limited Edition MINT Warhammer 40K Horus Heresy" is in sale since Wednesday, July 3, 2019. This item is in the category "Books, Comics & Magazines\Fiction". The seller is "jizzlefinger" and is located in Colchester. This item can be shipped worldwide.