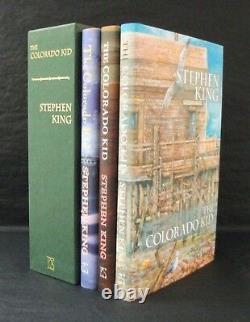 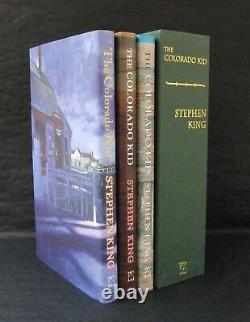 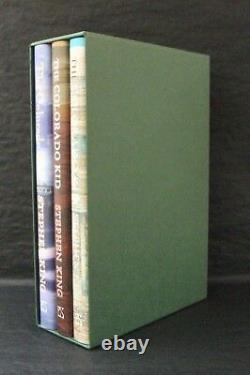 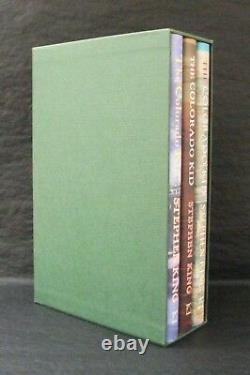 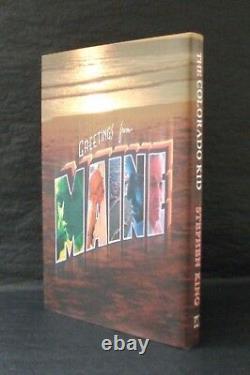 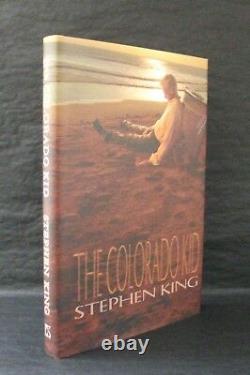 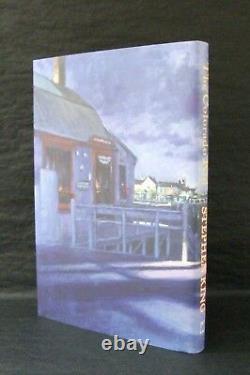 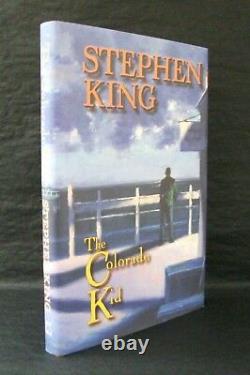 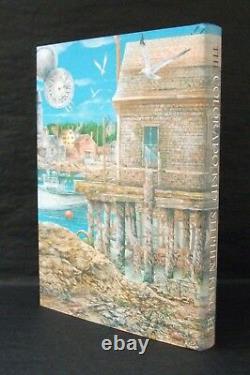 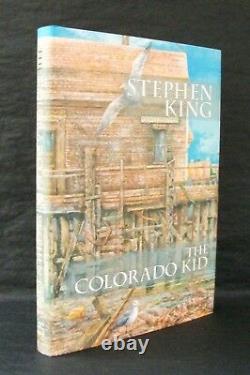 Only the Hardback First Edition comes with a separate dustjacket, and only the First Edition has the 5 color interior illustrations too - These were removed from the later printing editions in 2010 and 2012 Guaranteed genuine signatures, in this world of fakes True collectors editions, in fantastic condition. The Colorado Kid is also the basis for the hit series HAVEN! On an island off the coast of Maine, a man is found dead. There's no identification on the body. Only the dogged work of a pair of local newspapermen and a graduate student in forensics turns up any clues, and it's more than a year before the man is identified.

But that's just the beginning of the mystery, because the more they learn about the man and the baffling circumstances of his death, the less they understand. Was it an impossible crime... In its first appearance (as a mass market paperback under the Hard Case Crime imprint), this rivetting story about the darkness at the heart of the unknown and our compulsion to investigate the unexplained split fans and critics alike... Seemingly frustrating as many as it delighted. One thing is certain: there is no middle ground with The Colorado Kid.

As the author says in his Afterword, We always want to reach for the lights in the sky, and we always want to know where the Colorado Kid (the world is full of Colorado Kids) came from. Wanting may be better than knowing. I don't say that for sure; I only suggest it. In some cases, we will accept offers on items If you would like to make us a serious offer, please make sure its at least in the ballpark of the asking price.

The item "THE COLORADO KID HAVEN Stephen King 3 x SIGNED LTD MATCHING # SLIPCASED SET" is in sale since Thursday, June 20, 2019. This item is in the category "Books, Comics & Magazines\Antiquarian & Collectable".

The seller is "sk-bookscom" and is located in Wigtownshire, Scotland. This item can be shipped worldwide.